Valley fever, also known as coccidioidomycosis or cocci, is primarily a lung disease that is common in the Southwest United States and northwestern Mexico. It is caused by the fungus Coccidioides, which grows in soils in areas with low rainfall, high summer temperatures and moderate winter temperatures. The fungal spores become airborne when the soil is disturbed by winds, construction, farming and other activities.

In susceptible people, such as those who are immunocompromised, and animals, infection occurs when a spore is inhaled. Within the lung, the spore changes into a larger, multicellular structure called a spherule. The spherule grows and bursts, releasing endospores, which, in turn, develop into spherules. Symptoms of Valley fever generally occur within three weeks of exposure. It is not a contagious disease – meaning it is not passed from person to person. Related infections are rare.

Many domestic and native animals are susceptible to the disease, including dogs, cats, horses, cattle, sheep, burros, coyotes, rodents, bats and snakes.

The Arizona Board of Regents established the UA Valley Fever Center for Excellence in 1996 for the benefit of the entire state. Based at the UA Health Sciences campus—which includes the UA College of Medicine – Tucson, College of Pharmacy, College of Nursing and Mel and Enid Zuckerman College of Public Health—the center has developed a research base that includes the state’s three universities, and an information program for the scientific community and the general public. Its work encompasses public awareness, clinical guidelines and training, and research into rapid detection methods for the disease as well as development of a vaccine for both animals and humans. Much of the center’s research is conducted at the UA BIO5 Institute.

The Valley Fever Center for Excellence was recently awarded a four-year, $4.8 million grant for research to speed development of a vaccine to combat Valley fever, the sometimes deadly respiratory illness caused by Coccidioides spores found in soils of the U.S. Southwest. The center will use the money to accelerate development of a Valley fever vaccine for dogs that one day may lead to a successful human vaccine. A California-based biotech company and Colorado State University have joined the center in the effort.

It is not contagious. For most, symptoms — if any — are mild, including fatigue, fever, headaches, rash, night sweats, weight loss, joint or muscle aches. For some people, the disease may spread to the skin, joints, bone or, in the most severe cases, the brain.

The disease usually affects the lungs and can cause pneumonia.

It is found in the southern deserts of Arizona (including Maricopa, Pima and Pinal counties), the central valley and southern portions of California (including Fresno, Kern, and Kings counties), the southern tip of Nevada, southern Utah, southern New Mexico, western Texas (especially along the Rio Grande), and the northern and Pacific coastal areas of Mexico. Recently, a pocket of Coccidioides has been identified in Washington. Some areas have been identified in Central and South America as well.

Because of their susceptibility and popularity as human companions, dogs comprise the majority of animal cases of Valley fever. Owners spend hundreds to thousands of dollars each year, especially in Arizona, diagnosing, treating, and following up care for their dogs with Valley fever. It is estimated that Valley fever costs all Arizona dog owners at least $60 million per year. 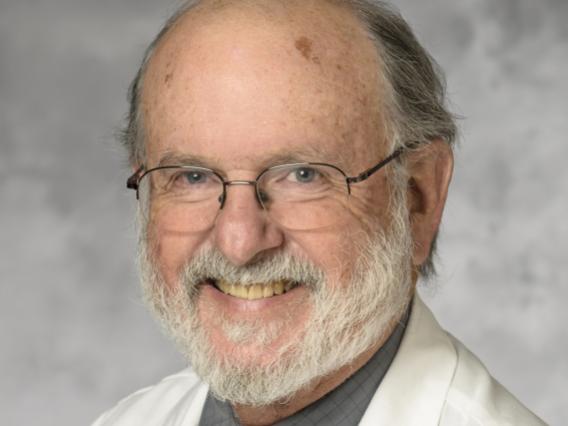 Dr. Galgiani has been working with Valley fever (Coccidioidomycosis) for three decades. As center founder and director his passion is research in the treatment of Valley fever. This involves studies to improve detection of the fungus in the environment, to increase the sensitivity of diagnostic tests for patients, and to develop a vaccine to prevent the disease in both humans and animals. He also has served as lead author for the Infectious Diseases Society of America “Clinical Practice Guideline for the Treatment of Coccidioidomycosis” in 2005 and 2016. He sees patients at the Valley Fever Clinic at Banner – University Medical Center Tucson. 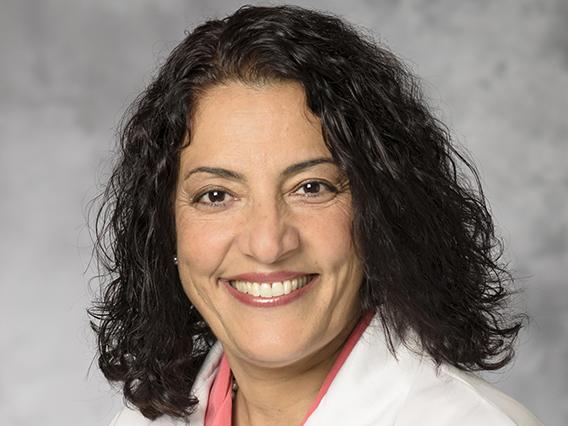 As both a practicing physician and a research scientist, Dr. Donovan has long cultivated a particular interest in medical mycology. Her research focuses on the identification of virulence factors and interaction of several fungi with human hosts. Her goal is to identify and characterize regulatory mechanisms at a post-transcriptional level that have a crucial role in development of Valley fever in humans. 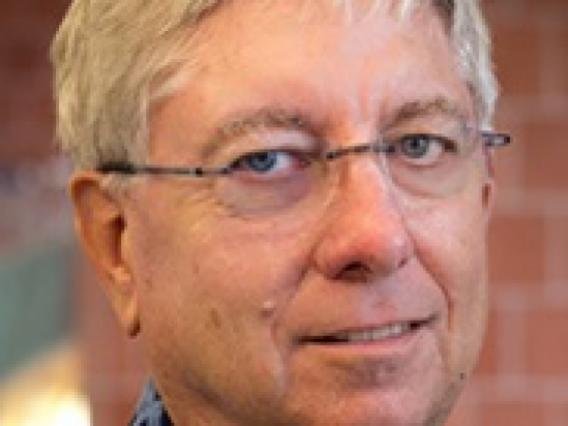 The Frelinger Lab has been interested for some years in immune responses to the lung pathogens, influenza virus and Francisella tularensis. At the UA, it has begun collaborations on the role of T cell responses in Coccidioides infections and development of an effective vaccine. 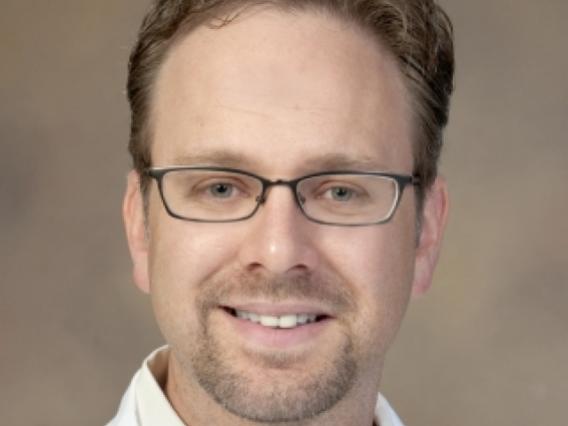 Part of Dr. Knox’s research has been focused on various clinical and translational projects dealing with coccidioidomycosis including use of bronchoalveolar lavage to study lung mucosal responses to Coccidioides. A co-principal investigator for a clinical trial to test Valley fever rapid detection methods in Arizona through an NIH grant to Duke University Human Vaccine Institute, he has also been working on examination of radiographic manifestations of coccidioidomycosis and how antifungal prophylaxis affects lung transplant recipients. 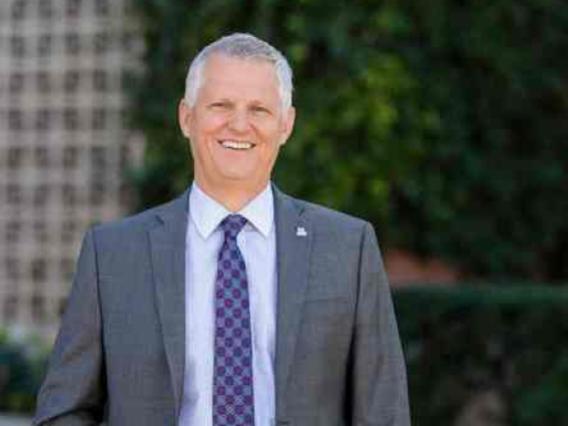 Professor of Climatology, School of Geography and Development, UA College of Social and Behavioral Sciences

Comrie has been studying climatic impacts on the spread of coccidioidomycosis in the desert of Southern Arizona. His other interests include regional and local climate variability, air quality, climate-health relationships, mapping, spatial modeling and interpolation and the effects of climate change on human health. 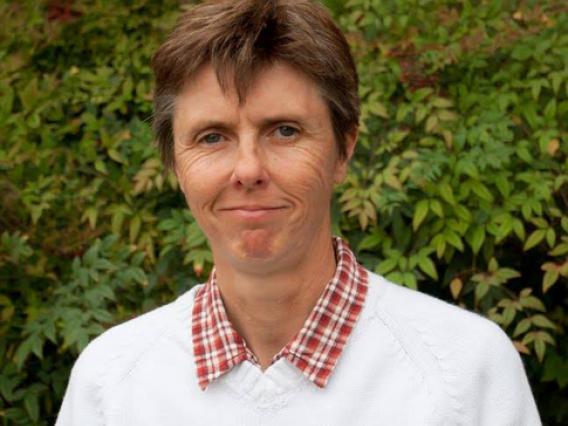 A veterinarian and leading expert on Valley fever in animals, Dr. Shubitz has focused her research on developing a vaccine for Valley fever, studying the epidemiology of the disease in canines, the ecological distribution of the fungus in Southern Arizona, and interactions between the host (both animal and human) and the fungus that causes Valley fever using animal models. 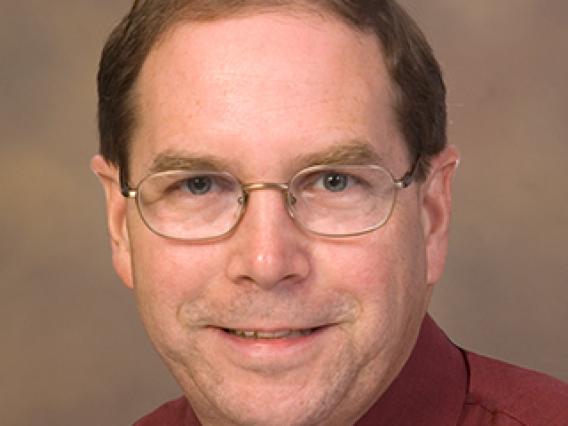 Nix has played a key role in design and implementation of the Nikkomycin Z clinical trials at the UA Valley Fever Center for Excellence. He teaches infectious disease topics in multiple courses and precepts students and residents on related rotations. His other research interests include treatment of bacterial infections, antibacterial resistance and antimicrobial stewardship. 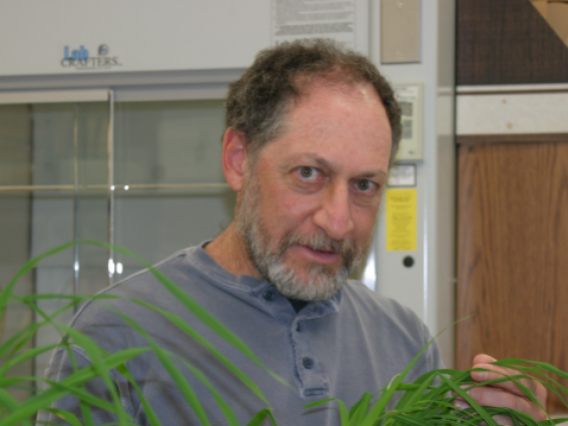 Orbach’s focus is studying the ecological niche of the fungus that causes Valley fever and analysis of global gene expression in Coccidioides posadasii during both saprobic and parasitic growth. In his analysis, he has been using a technique called serial analysis of gene expression to produce an RNA snapshot of the fungal spores. His research interests also include molecular genetics of fungal pathogenicity in animals and plants. He also is involved in animal testing of a vaccine for Valley fever, for which a breakthrough article was published in August 2016 by the journal Infection and Immunity.

Additional video and image resources are available—in addition to those below—at the Valley Fever Center for Excellence website.