For decades, research from University of Arizona scientists has shaped our understanding of our solar system and universe – beginning with the Apollo 11 mission 50 years ago.

When President John F. Kennedy made his 1961 announcement that the United States would land a man on the moon by the end of the decade, scientists at the University of Arizona were already creating lunar atlases. The moon maps, created by Gerard P. Kuiper – who is considered the father of modern-day planetary science – and his team, helped NASA understand the lunar surface, choose a landing site, demonstrate a precision landing with Apollo 12 and more.

How the University of Arizona was involved in the Apollo missions:

Kuiper’s other accomplishments of note: 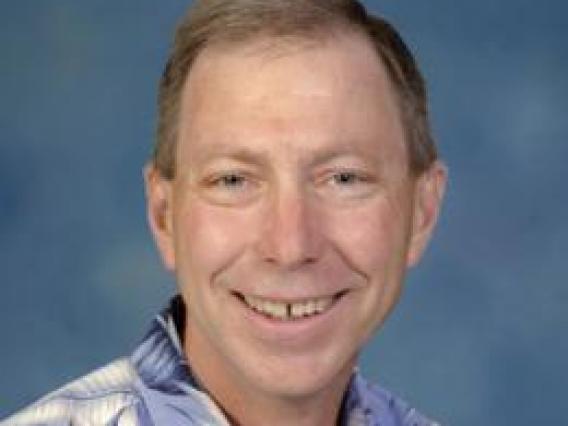 As director of the Lunar and Planetary Laboratory, Timothy Swindle has a broad knowledge of the history of the moonshot and the University of Arizona's role. He is also an expert in impact craters and lunar samples.

Swindle uses measurements of the noble gases in extraterrestrial materials – lunar samples and meteorites – to study the evolution of the solar system. His research projects include using 40Ar-39Ar dating to determine the timing of impact events on the Moon and on asteroids, and studying Martian meteorites to understand the history of the Martian atmosphere and its interaction with surface materials. 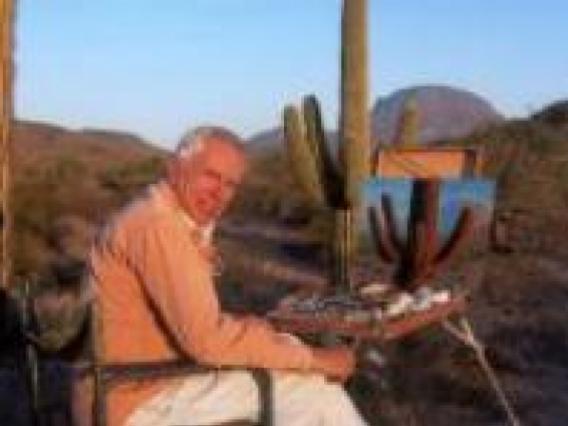 William Hartmann was a graduate student under Gerard Kuiper and an LPL faculty member in the 1960s. He helped create some of the first lunar atlases that NASA used to guide the Ranger, Surveyor and Apollo missions. Additionally, he and his PSI colleague and UA alum, Don Davis, developed the Giant Impact Theory, a now well-established theory on the origin of the moon. 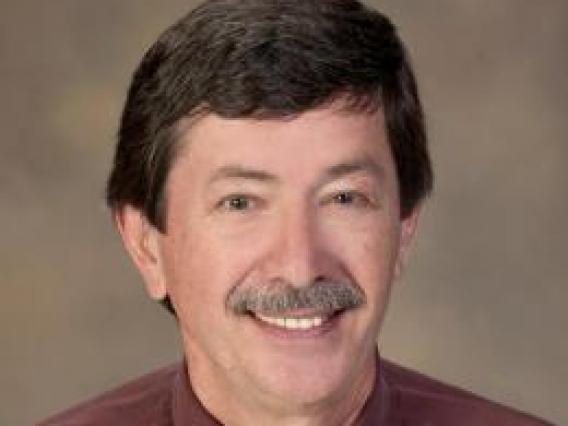 Stephen Larson was a co-author on the moon atlases. As a scientist at LPL, his research interests include asteroid surveys and small bodies. 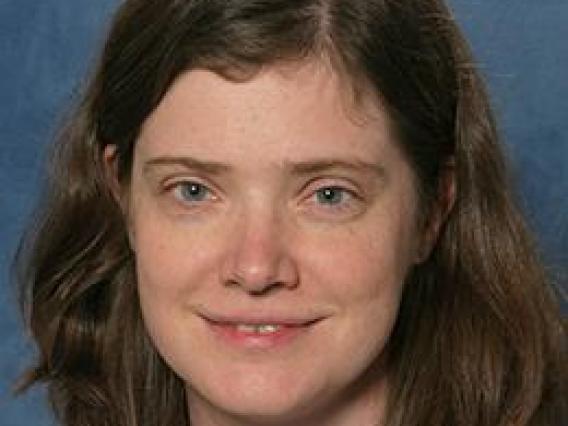 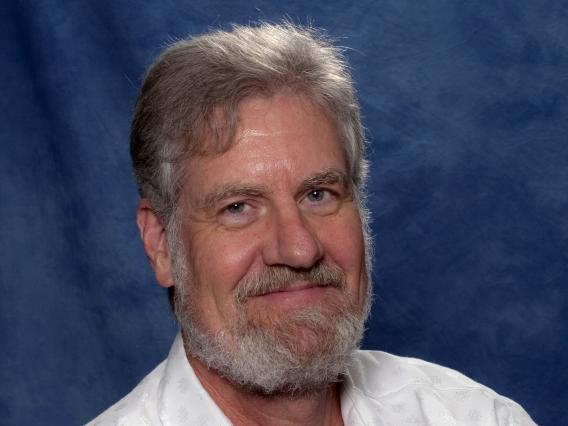 Alfred McEwen is the principal investigator for HiRISE, the instrument that takes the highest-resolution images of the surface of Mars, and part of the imaging team for the Lunar Reconnaissance Orbiter. His major research interest is understanding active geologic processes such as volcanism, impact cratering, and slope processes. He is also the principal investigator of a proposed mission to Jupiter's hyperactive moon Io.

Moon Maps, Lunar Origins and Everything Between

How the UA Guided Men to the Moon

From Points of Light to Worlds: UA Explores the Solar System

Exploring a Desert Portal to Other Worlds

Mapping the Moon and Worlds Beyond

How the UA Helped Pave the Way to the Moon (video)

Coverage by the Media:

Astronauts, not robots, essential to getting answers on the moon | UPI

Moon maps, lunar origins, and everything between | SpaceRef

Apollo 11 50th anniversary: Here's where to celebrate the moon landing around Arizona | The Arizona Republic

How ASU, University of Arizona scientists helped Apollo astronauts land on the moon | The Arizona Republic

Exploring a desert portal to other worlds | Phys.org

A desert portal to other worlds | Space Daily

How the UA guided men to the moon | Arizona Daily Star

Mapping the moon for Apollo | The Conversation

XOXO: Where to Rock | Tucson Weekly

Apollo 11 Anniversary: Fun ways to celebrate in Phoenix — and Beyond | Phoenix New Times

Apollo 11 in Arizona: How the Copper State helped blaze a trail to the moon | KJZZ-Radio 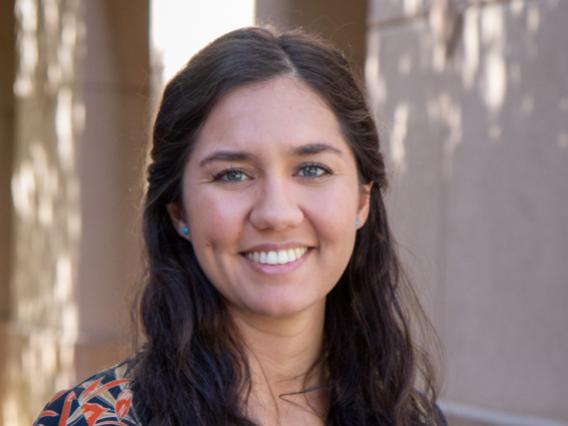