The Black Hole at the Center of Our Galaxy

The hidden monster in our own backyard spotted at last

In 2019, the international Event Horizon Telescope (EHT) collaboration introduced the first-ever images of a black hole, called M87*, located at the center of the distant Messier 87 galaxy. After years of anticipation, on May 12, 2022, EHT presented the first image of the black hole located at the center of our own Milky Way galaxy, called Sagittarius A*. Scientists had previously suggested the presence of a black hole at this location, as they had observed stars orbiting around something invisible, compact and very massive. But not until this image was captured did scientists have the first direct visual evidence of the black hole's existence.

The University of Arizona is heavily involved in the EHT collaboration and has led efforts to make these achievements possible. The University contributes three telescopes to the global EHT array, managing the Sub-Millimeter Telescope (SMT) on Mount Graham in Arizona and the South Pole Telescope in Antarctica. The 12-meter telescope on Kitt Peak in Arizona, was added to the EHT array in 2019, but was not used to collect the data for these black hole images.

How the University of Arizona is involved: 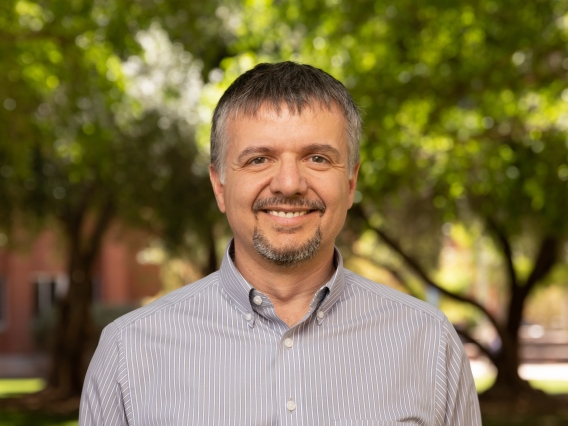 Professor of Astronomy - University of Arizona

Dimitrios Psaltis is Professor of Astronomy and Physics at the University of Arizona. His research group pioneered the development of tests of the theory of general relativity using the observational appearance of black holes and neutron stars. As a founding member of the Event Horizon Telescope, the international collaboration that has taken the first picture of a black hole, Psaltis served as Project Scientist from 2016-2019. He is the PI of the largest NSF award that supported the 2017 EHT observations and analyses, funded through the PIRE program. He is the current Chair of the Theoretical Astrophysics Program, an interdisciplinary effort that develops theoretical astrophysics research initiatives across Astronomy, Physics, and Planetary Sciences. 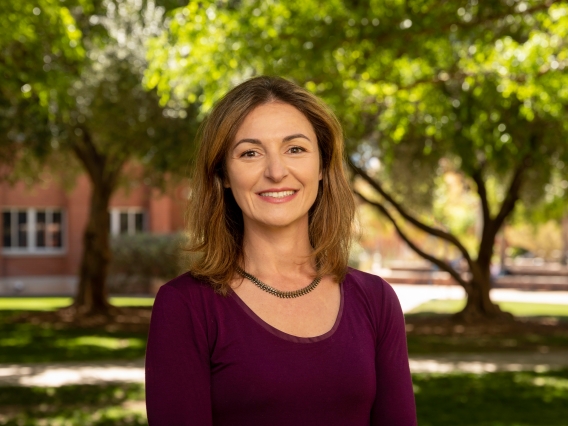 Professor of Astronomy and Physics - University of Arizona

Feryal Özel is Professor of Astronomy and Physics at the University of Arizona. Özel develops theoretical and computational methods to study black holes and neutron stars and to build models of their extreme environments. She made the first predictions of the images of nearby supermassive black holes at different wavelengths, which guided the development of the Event Horizon Telescope and the interpretation of the results. As a founding EHT member,  she has been serving on the EHT Science Council since 2016 and was lead of the Modeling Working Group. Özel is chair of NASA’s Next Generation Mission Concept Study for the Lynx X-ray Observatory and has served as chair of NASA’s Astrophysics Advisory Committee. 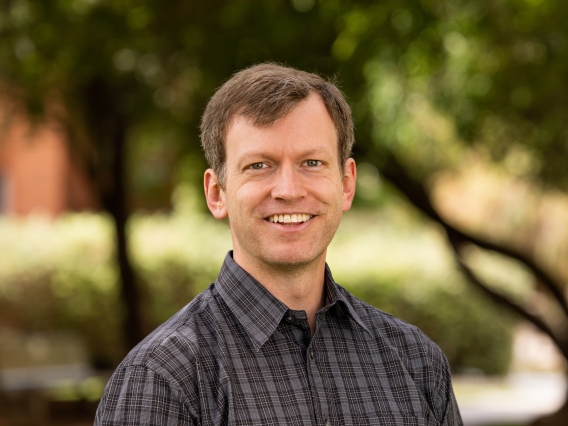 Co-PI of the NSF MSIP Award funding US EHT operations

University of Arizona Professor of Astronomy

Dan Marrone is the chair of the EHT Science Council, Principal Investigator of the receiving system for the South Pole Telescope and a future EHT receiving system for the ARO Submillimeter Telescope, and Co-PI of the $10M NSF award funding US EHT operations through 2024. Marrone, a University of Arizona Professor of Astronomy, is responsible for building, installing and maintaining the EHT receiving and recording system at the South Pole Telescope. He is also responsible for testing and operating the EHT observing systems for the two Arizona telescopes: The Submillimeter Telescope on Mt. Graham and the 12-meter telescope on Kitt Peak. Marrone is an expert on the polarization and variability of the Galactic Center black hole. 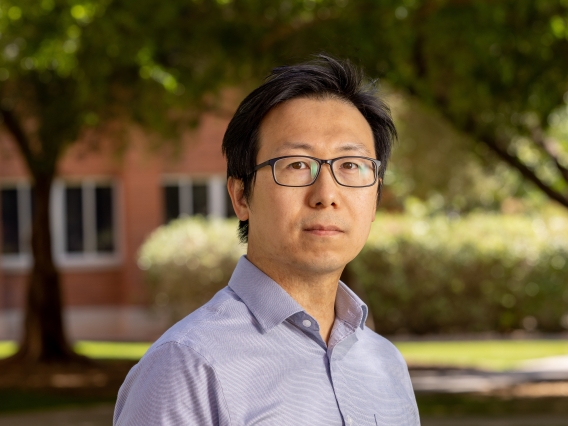 Chi-kwan "CK" Chan is an associate astronomer at the University of Arizona. He is also a leader of EHT's theoretical modeling and interpretation efforts of Sagittarius A* and a key developer of its computational and data processing infrastructure. Chi-kwan has developed new algorithms to study turbulent plasma around black holes, spearheaded the use of graphics processing units to accelerate modeling of black hole images, built cloud computing infrastructures to handle big observational data, applied machine learning algorithms to speed up and automate data processing, and performed large scale theoretical modeling and studies of supermassive black holes. Chi-kwan serves as the Secretary of the EHT Science Council, a coordinator of the Software and Data Compatibility Working Group, and a Senior Investigator of Black Hole PIRE Project.

Member of the EHTC Management Team

Remo Tilanus is the Operations Manager of the Event Horizon Telescope and a founding member of the collaboration. Since 2013 he has been in charge of the technical and operational realization of the EHT and supervises its observations, including those that resulted in the first picture of a black hole. Tilanus has been involved with pioneering Very Long Baseline observations of black holes since 2006. He is a research professor and observational astronomer at the University of Arizona and operations manager of the Arizona Radio Observatory. 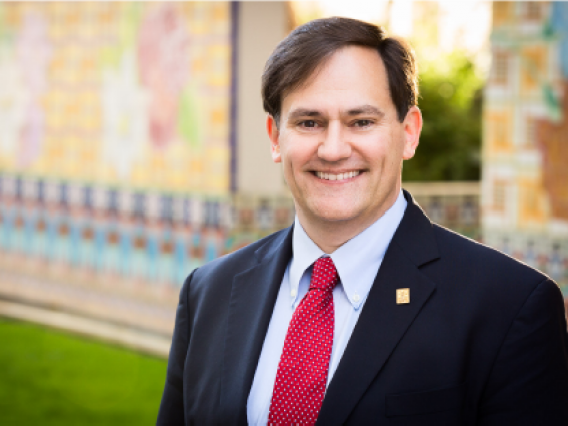 Member of the Event Horizon Telescope Institutional Board

Buell Jannuzi is a member of the EHT Institutional Board and the UA Department Head of Astronomy and Director of Steward Observatory. His main scientific interests include the formation and evolution of individual, group and large-scale structures of galaxies and the determination of the physical processes that produce quasars and other active galactic nuclei. Jannuzi has been heavily involved with many major surveys of the universe, including the Hubble Space Telescope.

Coverage by the Media

To see the unseen, it takes a telescope as big as Earth. During an observation run in April 2017, the EHT collected 5,000 trillion bytes, or 5 peta bytes — enough to populate a music playlist of high-quality mp3 files to last 4,700 years of playtime — over the course of just four nights.

To help scientists analyze and synchronize the torrential amounts of data generated by the EHT, the National Science Foundation has awarded $6 million over five years under a PIRE grant (Partnerships for International Research and Education), with partnering institutions around the world providing an additional $3 million. Headquartered at the University of Arizona, PIRE is a project to develop new technologies that enable scientists to store, transfer and make sense of unprecedented amounts of data, such as those generated by the globe-spanning telescope.

Under UArizona leadership, the Black Hole PIRE team spearheads the development of computational resources specifically designed to unlock the groundbreaking scientific discoveries the EHT is expected to make over its lifetime. The Black Hole PIRE project is expected to spin off emerging technologies with applications ranging from self-driving cars and renewable energy production to augmented reality and national defense.