'Whose Vote Counts?' A Virtual Event with Jelani Cobb 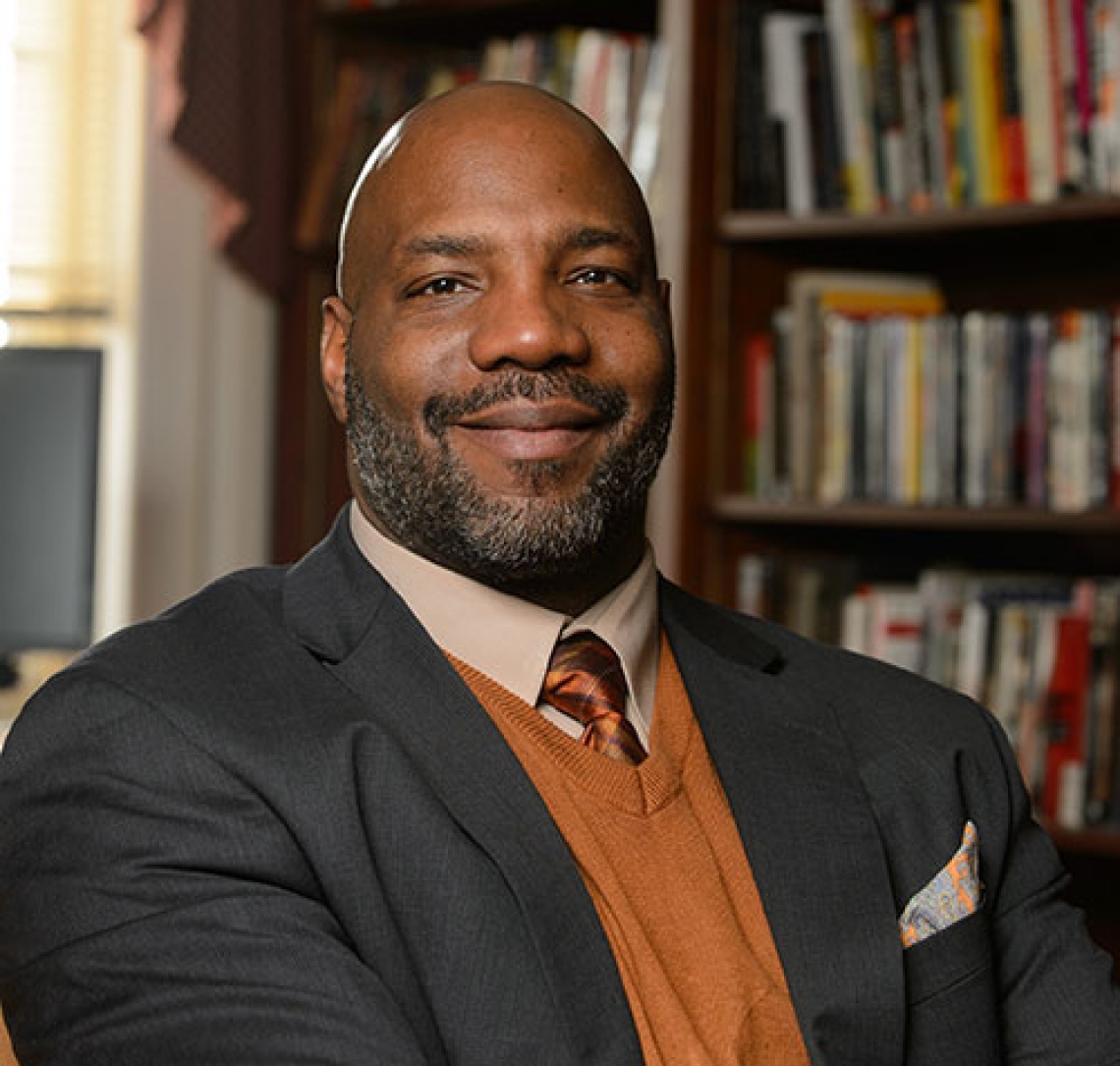 Whose Vote Counts? Join Jelani Cobb for a conversation about the role of race in our elections. In his October 2020 documentary by the same title, Cobb reported on allegations of voter disenfranchisement, how unfounded claims of extensive voter fraud entered the political mainstream, and rhetoric and realities around mail-in ballots. Cobb will reflect on what happened and where we go from here.

Jelani Cobb is the recipient of the 2015 Sidney Hillman Award for Opinion and Analysis writing and writes frequently about race, politics, history and culture. He was formerly associate professor of history at the University of Connecticut, where he was director of the Africana Studies Institute. He has received fellowships from the Fulbright and Ford foundations.

He is the author of "The Substance of Hope: Barack Obama and the Paradox of Progress" as well as "To the Break of Dawn: A Freestyle on the Hip Hop Aesthetic." His articles and essays have appeared in the Washington Post, The New Republic, Essence, Vibe, The Progressive, and TheRoot.com. His collection "The Devil and Dave Chappelle and Other Essays" was published in 2007. He has also contributed to a number of anthologies including In Defense of Mumia, Testimony, Mending the World and Beats, Rhymes and Life.

Sponsored by Arizona Humanities. This program is funded by the "Why it Matters: Civic and Electoral Participation" initiative, administered by the Federation of State Humanities Councils and funded by the Andrew W. Mellon Foundation.