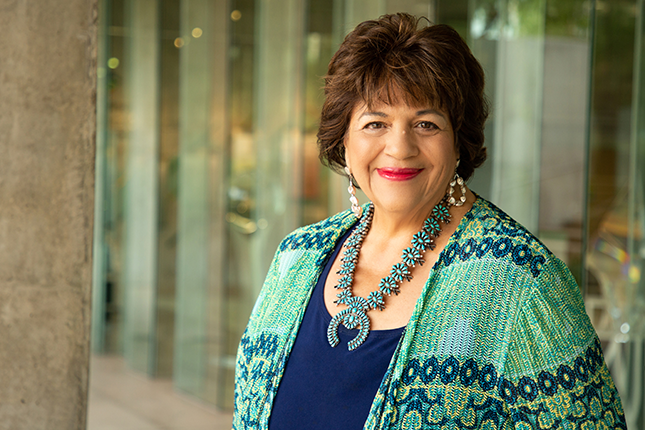 Nancy Montoya is an award-winning broadcast journalist with more than 40 years of experience. Early in her career, the Arizona native worked at newsrooms in Pittsburgh, Denver, Dallas, Nashville, Charlotte and others. Montoya has earned four Emmys and Columbia University's Alfred I. duPont Silver Baton for her coverage of civil wars in Central America for ABC News. She has produced for PBS, CNN and NBC News. She most recently served as senior reporter for border and immigration issues at Arizona Public Media. Montoya is married to fellow news producer Kirt Ijams. They own Media Source America and produce independent documentaries.