Lecture – Setup to Fail: The Institutional Origins of Communal Conflict in Iraq 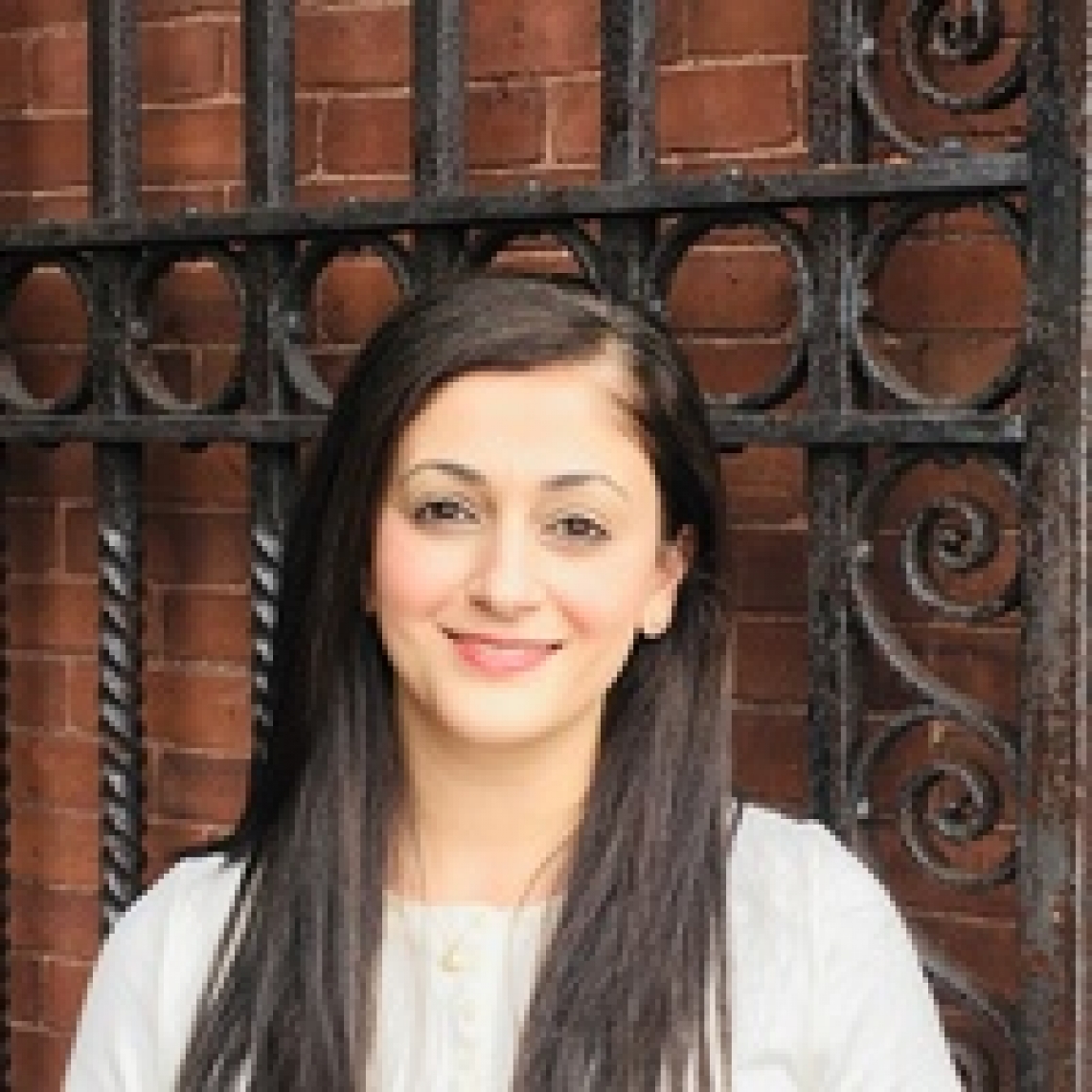 This event is part of the Spring 2021 Middle Eastern and North African Studies Colloquium Series.

This talk will examine the relationship between state institutions, exclusion and ethnic conflict in Iraq by situating its evolution along a historical continuum of ethnic elite state capture throughout three time periods: colonial state formation, the Ba'athist era and post-2003. I posit that intergroup discord is linked to and shaped by patterns of institutional exclusion that frame ethnic power asymmetries and dictate power relations between contending social forces. I develop a theory of an ethnic selectorate to endogenize how ethnic elites capture and reinforce ethnic dominance through state institutions, which structure conflict across time and during critical junctures. I illustrate why historical legacies of institutionalized exclusion in divided authoritarian polities shape conflict dynamics across time and during political ruptures where the adoption of more inclusive institutional choices could have bolstered inter-ethnic cohesion and amicable state-society relations.

Shamiran Mako is an assistant professor of international relations at the Pardee School of Global Studies at Boston University. She is also a member of the graduate faculty at the Political Science Department at Boston University. Her research and teaching interests lie at the intersection of international relations and comparative politics of the Middle East with a substantive emphasis on foreign intervention, ethnic conflict, political violence in divided societies and institutions, and statebuilding. Her research explores the historical and contemporary drivers of inter and intrastate conflicts that produce weak and fragile states across the MENA region.

This event will be on Zoom. Please access the registration page by using the link below.