CMES Virtual Film Screening: 'A Siege of Salt and Sand' 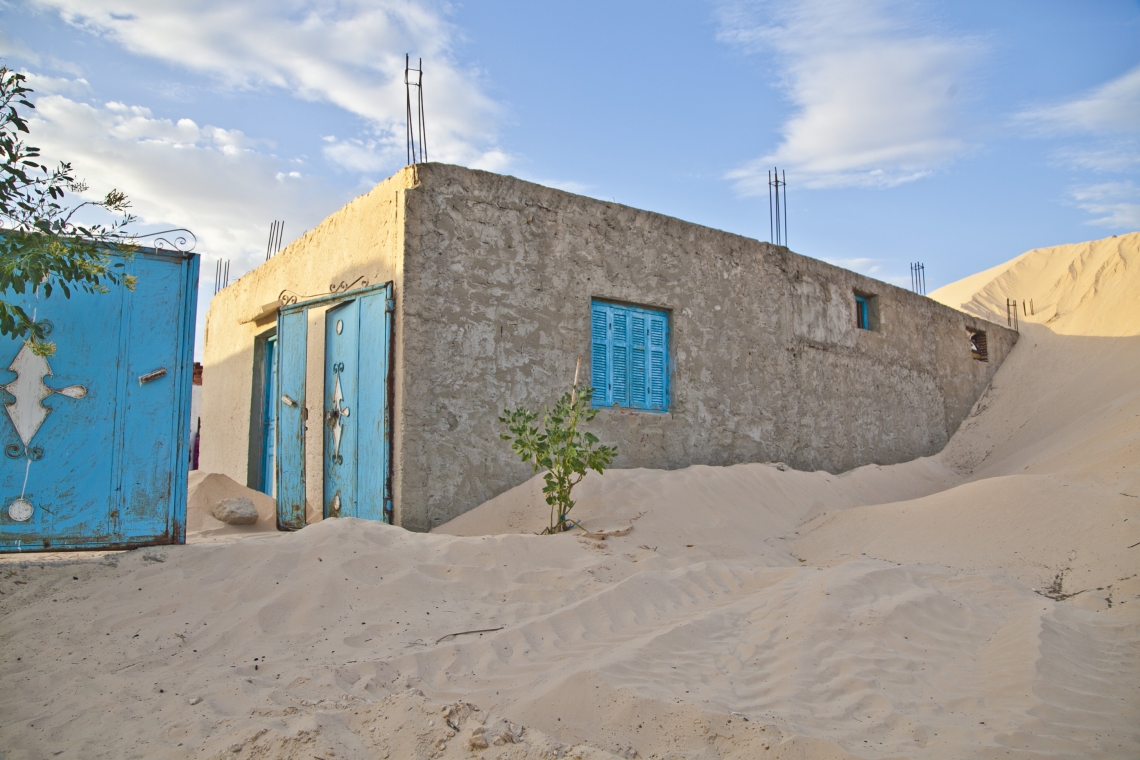 "A Siege of Salt and Sand":

From "The Death Shore" in Gabes to the desert plague of the South, from the invasive sea to clear-cut hillocks, Rad and Sam share the stories of scientists, farmers, fishermen, doctors, officials and activists on the front lines of climate change in Tunisia. How will increased droughts, stronger storms and rainfall losses of 15-30% alter social, political, cultural and economic systems? As with glaciers and coasts, the deserts of the world are projected to become the first region-sized casualties of the end of the Holocene and the beginning of the so-called "Anthropocene epoch." A clear majority of Tunisia is in some way threatened by desertification, while other environmental challenges like industrial pollution and deforestation increase the danger alongside political instability following the Jasmine Revolution.

Long celebrated as an environmental leader and renowned in history for lush lands, Tunisia today faces a threat that promises to get much, much worse as climate change touches down. What is afflicting the land, what is protecting Tunisia and how will climate change transform these problems, potential solutions and ecosystems?

McNeil is a video journalist for The Associated Press in China. Before working in China, he was located in Jordan.

This screening will be held over Zoom, and a link will be provided at a later date. Please check the link below for more information and updates.

A Siege of Salt and Sand Flyer.pdf