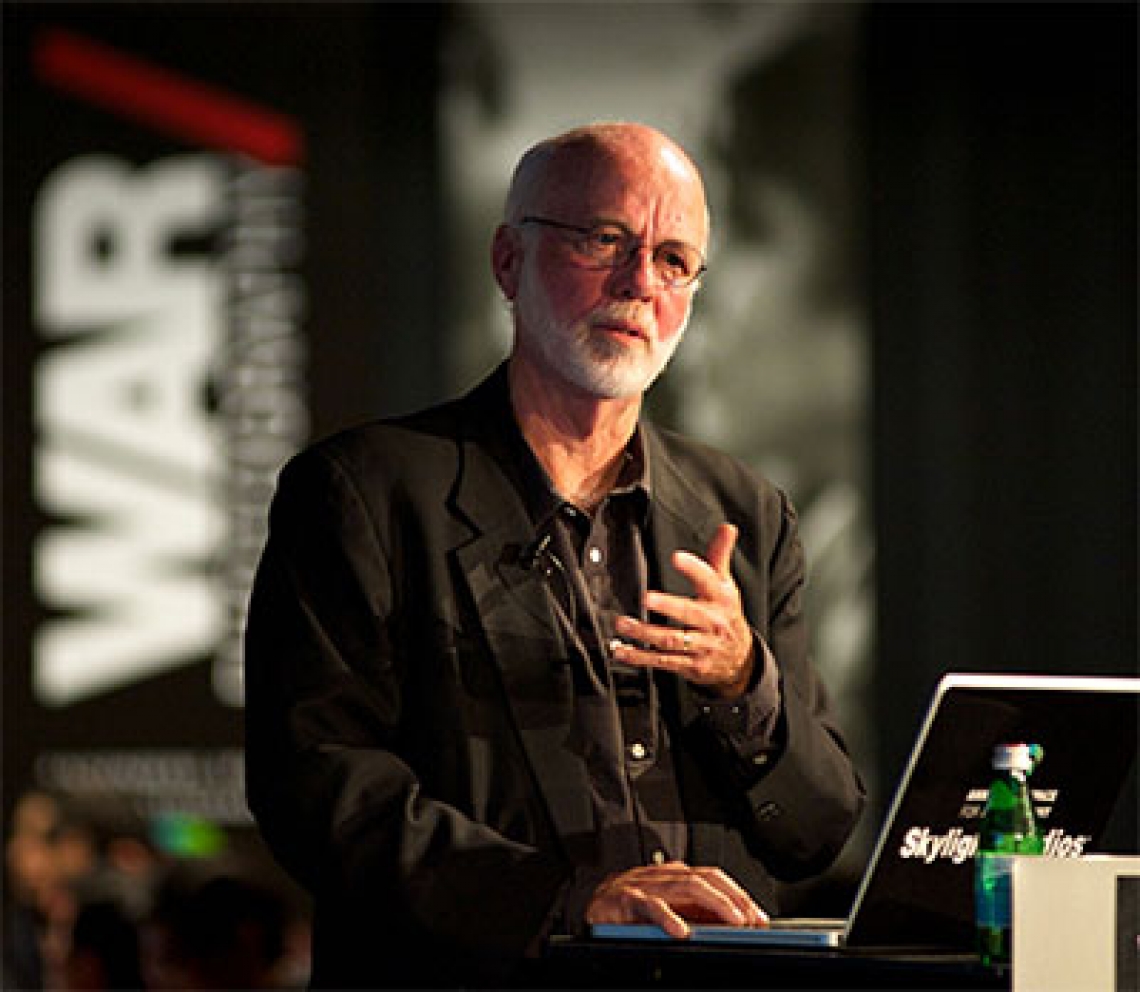 Can photographs affect our understanding of politics? What is life like as a photojournalist during an American election year? How does photography begin to capture the impact of pandemics and protests?

In October 2019, the University of Arizona and the Center for Creative Photography announced the major acquisition of the David Hume Kennerly Archive. Kennerly, who won a Pulitzer Prize at the age of 25 and became President Gerald Ford's official White House photographer two years later, has provided an intimate view of politics and world events for newspaper and magazine publications as well as television broadcasts for over 50 years. Kennerly was also named the first presidential scholar under University of Arizona President Dr. Robert C. Robbins.

Hear from photojournalist David Hume Kennerly in this in-depth conversation with CCP Director Anne Breckenridge Barrett on the challenging and timely topics of 2020, including the coverage of American campaigns, political leadership and moments of crisis. Together they will reflect on the year since Kennerly's archive came to the University of Arizona, and share selections from Kennerly's newest work to enter the collection.